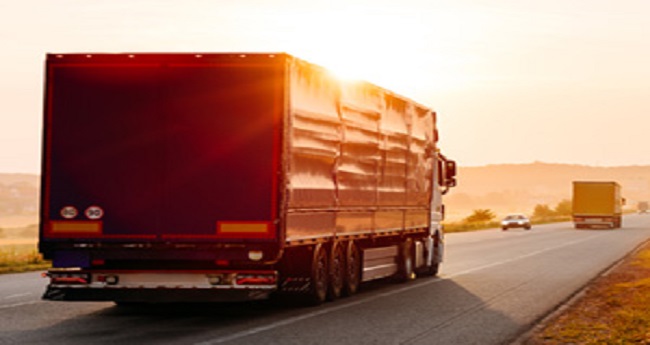 Minister of Transport and Infrastructure Adil Karaismailoğlu stated that an agreement was reached with Kazakhstan to increase the quota of transit pass documents from 2 thousand to 15 thousand. In his statement on the subject, Karaismailoğlu stated that transportation to Central Asian countries was generally carried out on the Iran-Turkmenistan route, but Turkmenistan has completely closed its border gates to vehicle traffic due to COVID-19.

Pointing out that the only alternative is the Kazakhstan route after this development, Karaismailoğlu noted that the current transit pass document quota with the aforementioned country is 2 thousand, and the documents given under the Ro-Ro condition cause additional costs.

Karaismailoğlu pointed out that this situation adversely affected the transportations to Central Asian countries, especially Uzbekistan, and stated that the Turkey-Kazakhstan Land Transportation Joint Commission (KUKK) Meeting was held in Ankara on 9 May to improve land transportation between the two countries. .

"Additional documents will be submitted by the end of May"
Noting that the meeting was held in a constructive environment befitting the friendship and brotherhood between Turkey and Kazakhstan, Karaismailoğlu stated that important decisions were taken during the meetings.

Karaismailoğlu, on the temporary quotas agreed for the year 2023, said: “For the Turkish side, 10 thousand uniform pass documents will be exchanged in two parties. All of these documents will be valid at the land border gates. A total of 15 thousand transit pass documents, 2 thousand of which will be valid in the Caspian, and 2 thousand transit certificates to a third country will be issued. In addition, if additional transit documents are needed, the request will be quickly considered at the request of the other party. It was also decided to cooperate in the fields of digitalization in transportation, electronic pass document, pass document distribution system. For this purpose, the Turkish delegation invited the Kazakh delegation to a meeting at a border gate in Turkey to exchange information. With the KUKK Meeting, the cooperation between the two countries will become even stronger.”
Source: Dünya Newspaper

INVITE US; WE COME WHEREVER YOU WANT.
WE LISTEN TO YOUR EXPECTATIONS AND REQUESTS RELATED TO
INTERNATIONAL TRANSPORTATION AND LOGISTICS NEEDS
AND GIVE YOU DETAILED INFORMATION ABOUT THE LATEST INNOVATIONS AND SOLUTIONS.

By clicking on the box written "MEET WITH KARACA LOGISTICS" below Create an online invitation registration. In the range of the day and time you specify Let us come to your visit, meet your expectations and demands with our expertise. let's meet.